The Latest Development of Weighing Technology

The resistive strain gage weighing sensor (or analog weighing sensor) is based on the principle that: elastic deformation of the elastomer under the external force, so that the Resistance strain film pasted on its surface (conversion element) is also accompanied by deformation, resistance strain gage deformation, its resistance will increase or decrease the change, The change of the resistance to electrical signal is accomplished by the corresponding measuring circuit, thus the process of transforming the external force into electrical signal is completed. 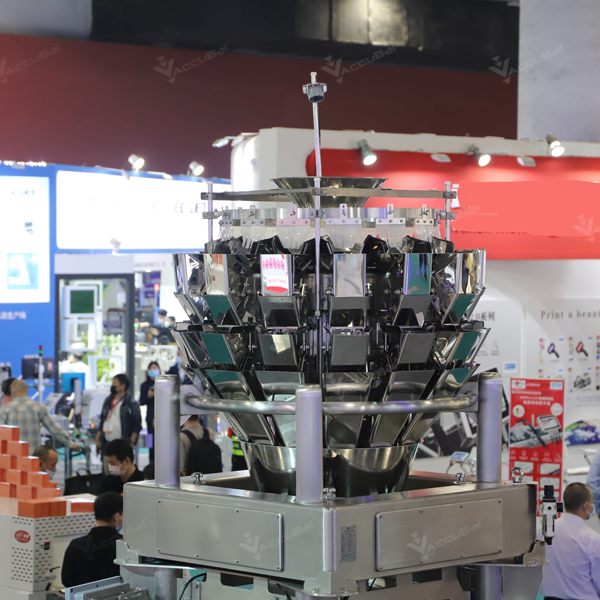 The basic parameters of the analog weighing sensor:

The comprehensive error of the weighing sensor is generally 0.03% (FS), which is about three out of 10,000 of the sensor's full range.

Impedance: The input impedance of the weighing sensor is generally around 450ω, and the output impedance is generally around 350ω. With the rapid development of microelectronics technology, the technology of A/D conversion in weighing technology has changed rapidly, from double integral to successive approximation, from parallel port output to serial port output, from separating component preamplifier to highly integrated digital amplification, the progress of microelectronics technology has laid a solid foundation for the rapid development of weighing technology. 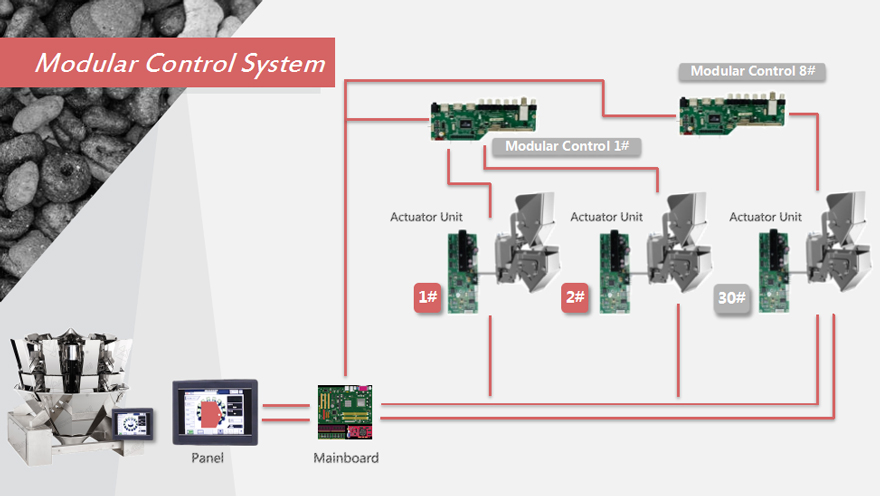 Previous: What Is A Stainless Steel Weighing Combined Scale

Next: The Function Characteristic of Weighing Combined Scale