Home / Media / Blog / The source of the combination scale

The source of the combination scale

In the 70 's, the Japanese Agricultural Association to the relevant weighing enterprises raised the issue of green pepper weighing. In Japan, green peppers are usually packaged in the form of quantitative packaging in the supermarket sales, if each bag of green pepper quantitative value is 120 grams, to install quasi 120 grams is a very difficult thing. 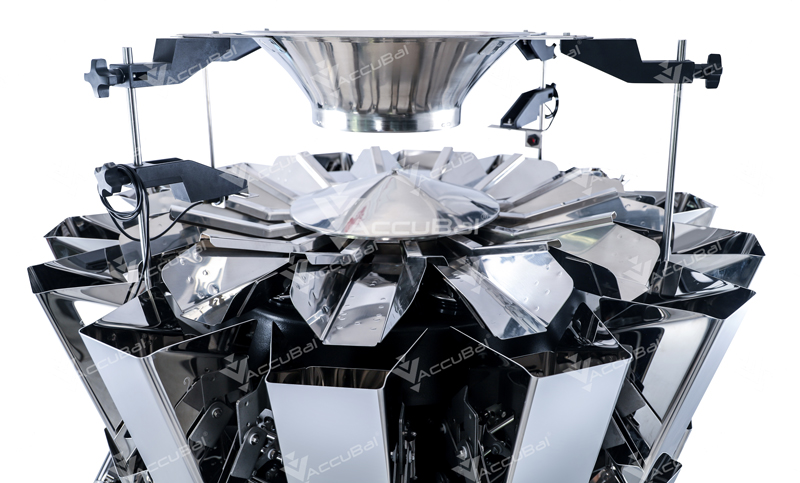 As a single green pepper weight heavier, and the difference is large, less related to the interests of consumers, loaded more related to the cost of the enterprise. The traditional way is artificially weighing, that is, in a static electronic weighing, a green pepper to add a green pepper to 115 grams, and then want to find a 5 grams of green pepper added to almost impossible, you must take a small green pepper from 115 grams, and then add another large one green pepper. If the weight is much more than 120 grams or less than 120 grams, it is necessary to repeat the above work, so the weighing efficiency is extremely low, and difficult to achieve close to the target weight (quantitative value) results. After a lot of investigation and research by technicians, the paper successfully solves the problem of the pepper weighing with the combination weighing principle. Some large food companies make it a designated device. 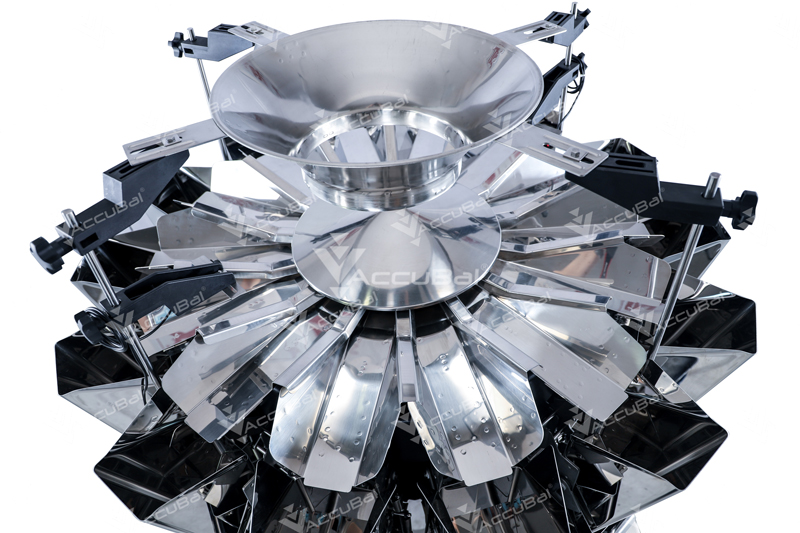 Previous: The source of the multi-scale

Next: The good helper of automatic weight test for weighing and weighing automatic assembly line